The horse as a symbol

The horse as a symbol signifies dynamic and movement. It is also the animal impersonating courage, fidelity, grace, and endurance. In feng shui, the horse represents victory, strength and perseverance, respect and peace. Many nations and cultures revere the horse as a sacred animal. One of the many legends says: “The earth is held on the backs of three horses: the black one, the red one and the white one. When the black one is holding it, hunger and pestilence seize the world, the red one unleashes wars and death, and the white one brings peace and abundance.” In antiquity, the horse was believed to have prophetic powers.
In Ancient Rus the horse was also a thing of power, a talisman. The traditional Russian roof ornament called konyok (Rus. - little horse) was a sun symbol meant to attract harvest to the fields  and prosperity to the inhabitants of the house. On Eastern-European icons, a white or fiery horse is often depicted as a loyal servant of the dragon-slaying saint. You can see an example of this on the coat of arms of Russia’s capital, Moscow. St. George the Victorious, imaged clad in silver armour and a blue cloak, mounted on a silver steed, and striking the black serpent with a golden lance, is the patron saint of the city.
The horse is a loyal companion and a faithful defender against all adversity. Should you need to strengthen the partnership at work and at home, a statuette of two horses will be your choice. And the winged horse Pegasus, the symbol of poetic inspiration, will be a perfect choice for creative minds. 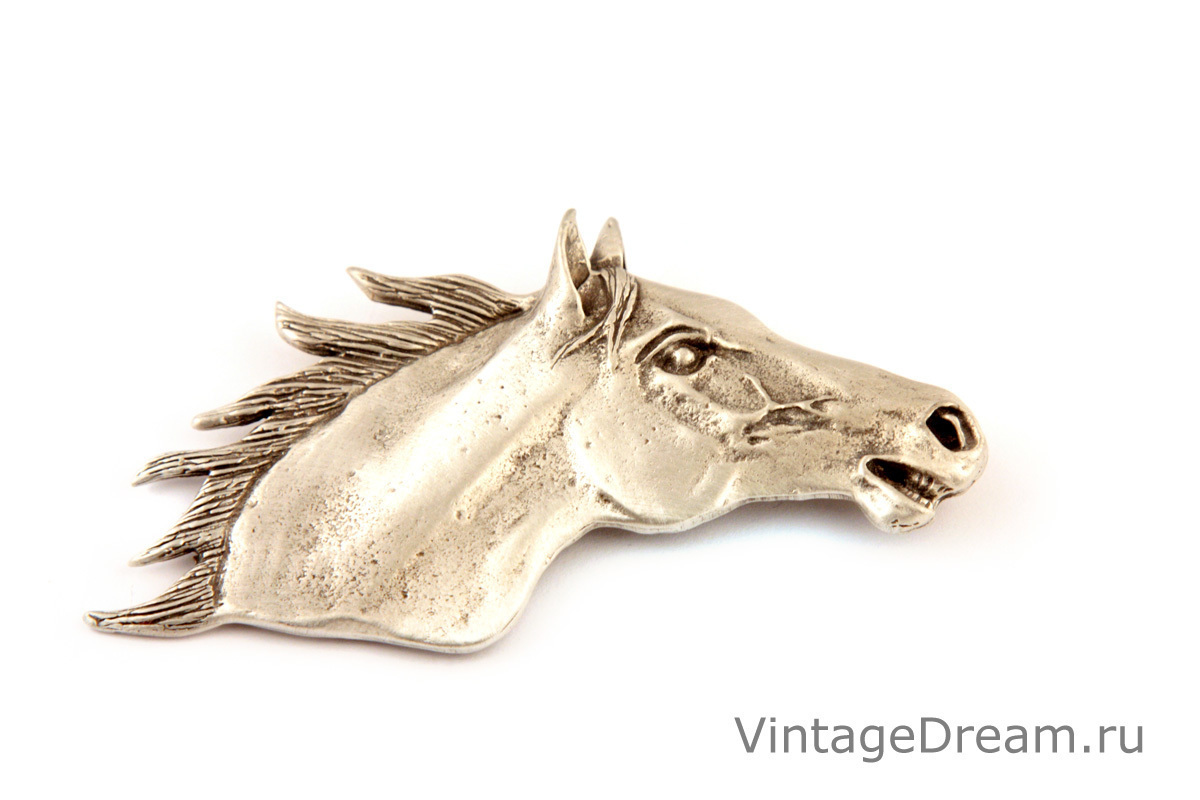