Benedetto Panetta was born in Naples, where he studied precious metals (especially platinum) and had his own small jewelry shop. In 1901 he emigrated to the United States, where he soon got a job as a designer at Trifari, the largest American jewelry company.

In 1945, when Trifari moved from New York to Providence, he chose to stay in New York City and start his own company. Some of Trifary's employees stayed with him in the new company he named Panetta.

The company's slogan was, ‘If it doesn't look real, it goes back to the drawing board’. And, indeed, the products that the company produced differed in that they looked like real jewelry. The best materials were used in production, all the jewelry was produced in small batches.

Panetta jewelry was priced quite high from the very beginning. In 1995, the company ceased to exist. All Panetta jewelry are collectible. Especially valued are the jewelry with crystals in the Art Deco style. 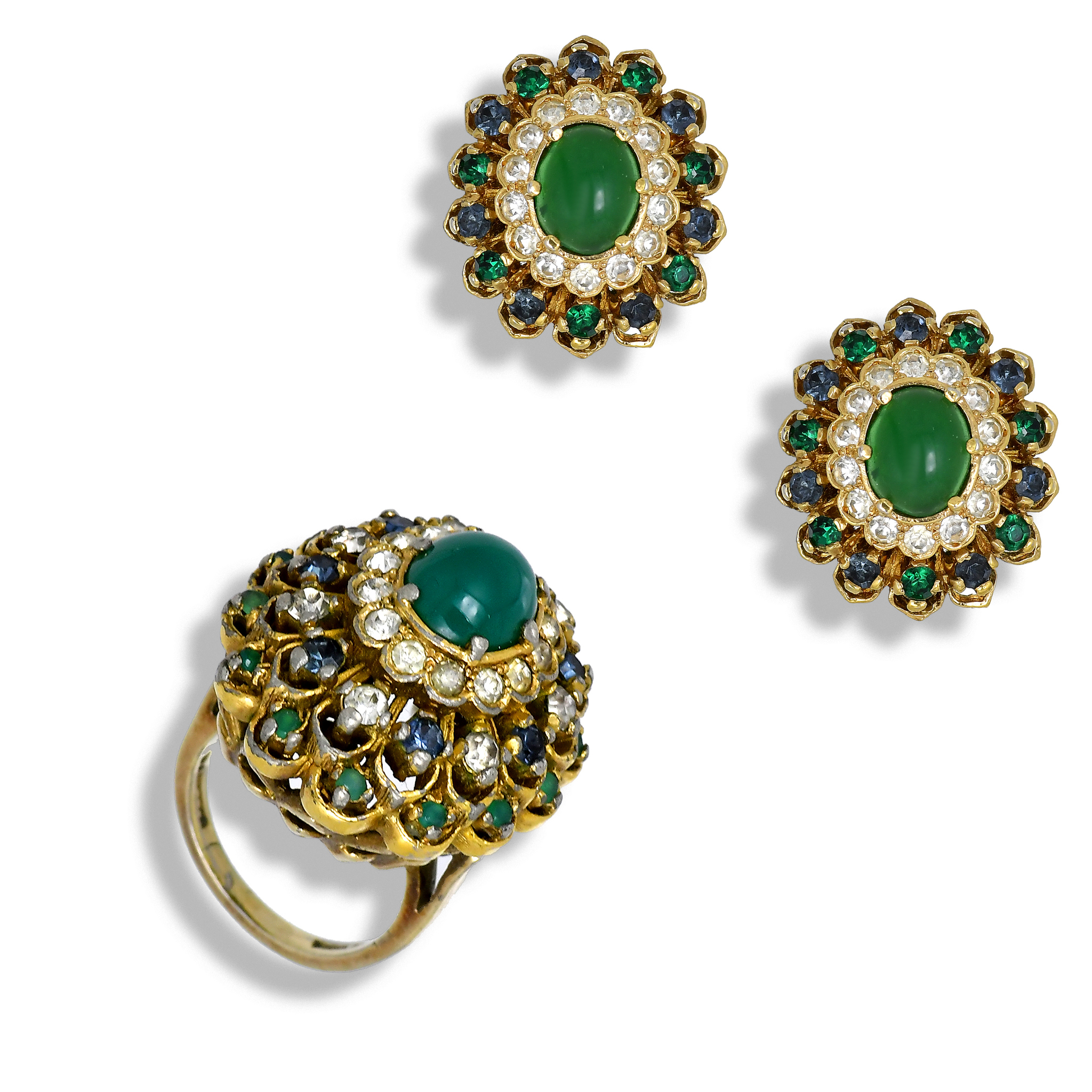